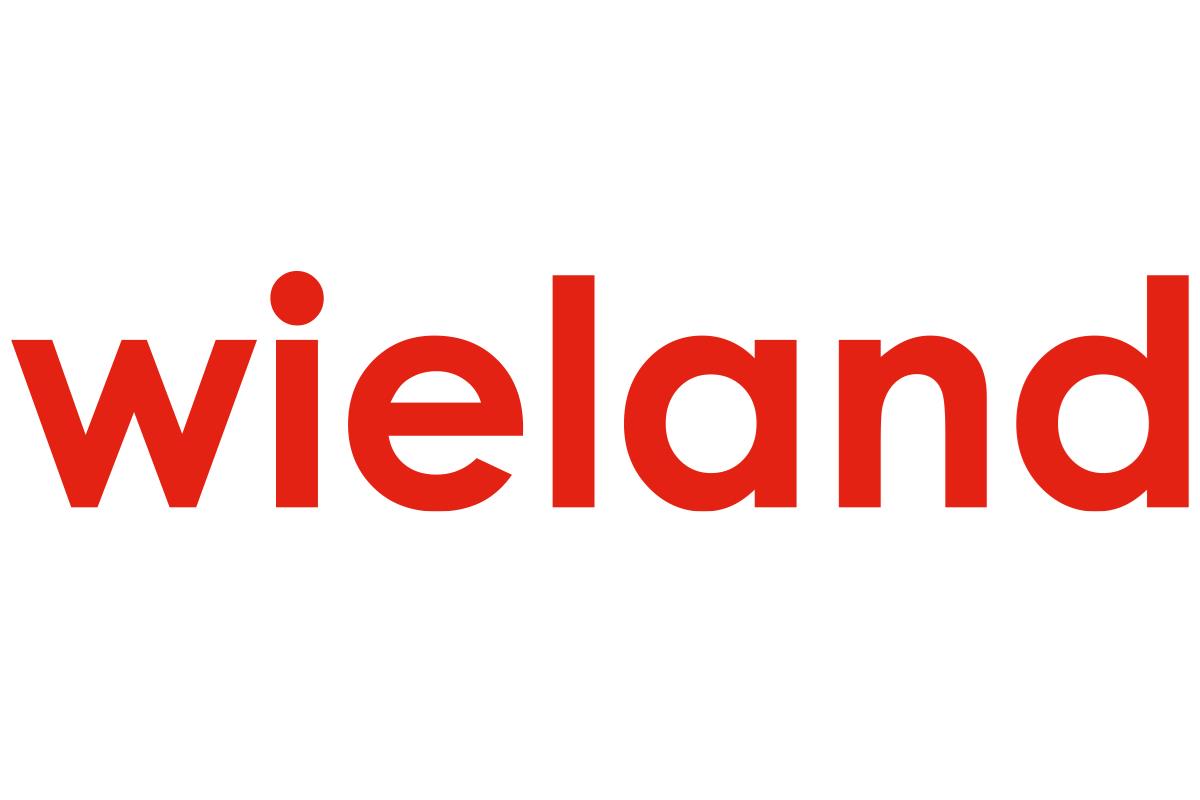 As part of the new multi-year agreement, Wieland will continue their title sponsorship of the 47th Annual Wieland Winternationals at East Bay Raceway Park in Tampa, Florida. In 2023, the week-long extravaganza at the “Clay by the Bay” kicks off with an Open Practice on Sunday, February 5 and concludes on Saturday, February 11.

Additionally, the Wieland Most Feature Wins contingency program will award points to drivers on the Lucas Oil Late Model Dirt Series tour for each Feature event win. The driver that accumulates the most Feature wins throughout the season, and maintains perfect attendance on the tour, will receive a $2,000 cash bonus at the year-end awards banquet.

Wrisco Industries, Inc. has been a long-time supporter of grassroots motorsports and the Lucas Oil Late Model Dirt Series. Wrisco and Wieland merged nearly two years ago, recalls Aaron Baldridge, Wieland VP Aluminum Products and Business Development. “This transition has strengthened our market position as the leader in aluminum sheet and presented an opportunity to expand in copper products for the racing industry. Extending our agreement to be the Official Partner of the Lucas Oil Late Model Dirt Series and Lucas Oil Speedway allows us to build on established success and introduce additional consumers to our premium, customizable products. We are honored to be a part of the series and look forward to another great season in 2023.”

“We are thrilled to have Wieland continue their support of the Lucas Oil Late Model Dirt Series and Lucas Oil Speedway. Wieland’s dedication and passion, along with our other great partners, make it possible to bring the most exciting form of motorsports to the fans. We look forward to working with everyone at Wieland for years to come,” stated Wayne Castleberry, Sales and Marketing for Lucas Oil.

About Wieland Metal Services:
Wieland serves virtually all metalworking sectors with its extensive range of services and products. The inventory includes copper and brass alloys, as well as aluminum alloys and stainless steel, engineered plastics and other niche materials in strip, sheet, rod, bar, profile, coil, and foil forms. In addition, Wieland offers a variety of value added services including, but not limited to, strip slitting, tinning and electroplating, cutting, finishing, metal coatings, and traverse winding. With a broad geographical presence and IT-based service offerings, customers can rely on Wieland’s strong market position to meet their custom needs. To learn more, visit www.wieland-metalservices.com.