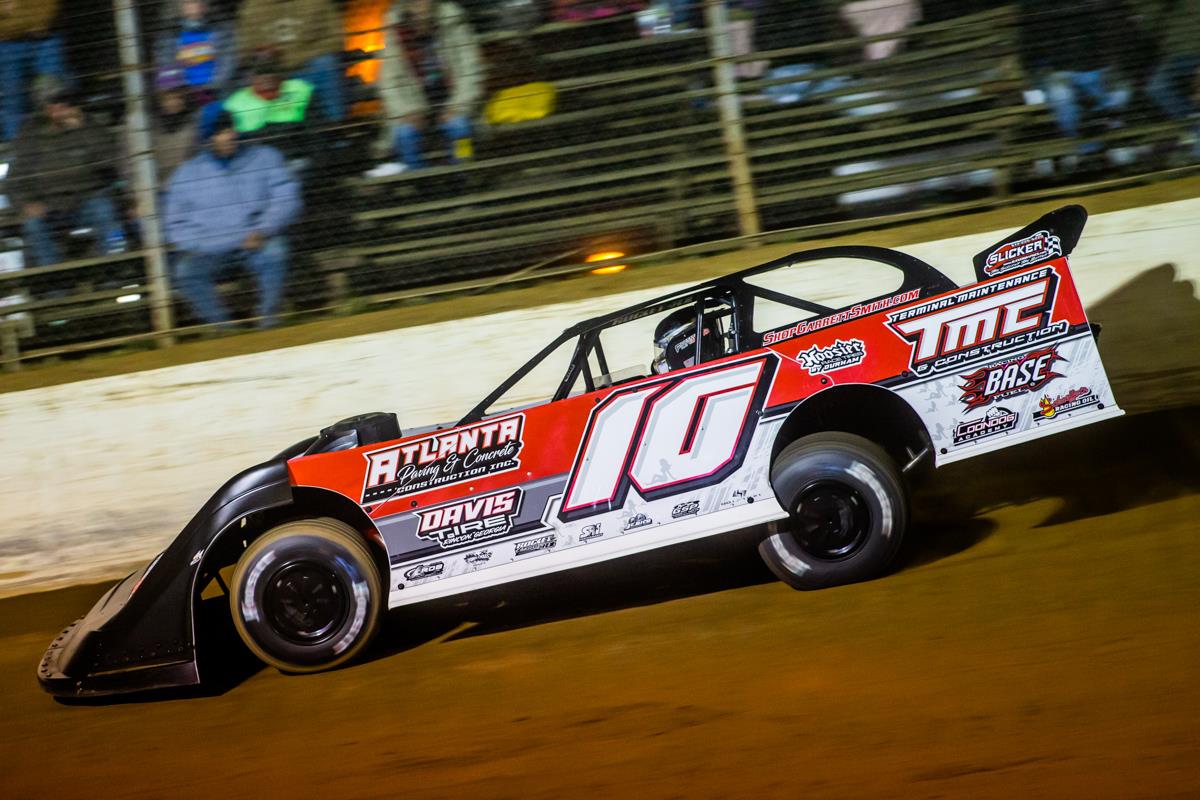 In Friday night’s six preliminary heat races, sixth heat race winner Earl Pearson Jr. is the only driver who has previously gone to victory lane in the crown jewel event. Pearson’s win came in 2010 at West Virginia Motor Speedway. The final event of the 2022 season for the Lucas Oil Late Model Dirt Series will pay $100,000 to the winner. The 68 cars entered marked the highest car count of the event in five years.

Heat race three saw the driver that ended up as the #1 ranked dirt late model driver in the country Brandon Overton taking the win to earn the fifth-starting spot in Saturday night’s Dirt Track World Championship. Zack Dohm and Mason Zeigler stayed close to Overton for most of the 12-lap race as as they crossed the line in second and third place respectively to earn a starting spot in the 100-lapper tomorrow night.

The fifth heat would see a good battle between Mike Marlar and four-time Dirt Track World Champion Brandon Sheppard go down to the wire with Marlar securing the victory. Marlar will start fourth in tomorrow night’s finale. Sheppard with a win on Saturday night would equal Freddy Smith’s five career Dirt Track World Championship wins, the most all-time for any driver. Hudson O’Neal caught Jonathan Davenport on the final lap to take the third and final transfer spot.

The final heat of the night was all four-time Lucas Oil Late Model Dirt Series National Champion Earl Pearson Jr. He took the win ahead of a heated race from second on back between several drivers. Ryan Gustin was able to claim the second spot at the finish over the 2022 O’Reilly Auto Parts Rookie of the Year, Garrett Alberson.