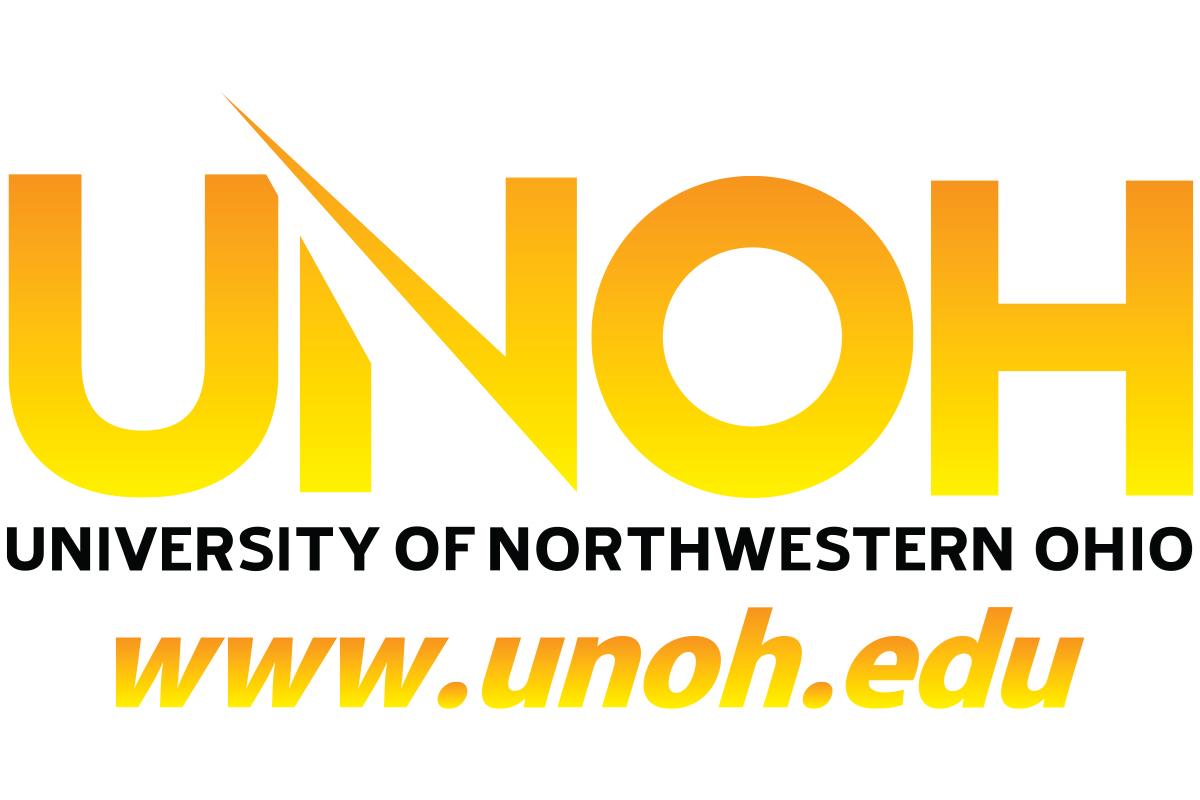 Fans have the opportunity to register for the UNOH Road to the Dirt Track World Championship contest at the UNOH interactive booth in the vendor midway at every series event. This Saturday’s Pittsburgher 100 at Pittsburgh’s Pennsylvania Motor Speedway will be the last opportunity for fans to register for this grand prize drawing. The grand prize winner will be selected October 6th and notified by phone and/or email.

The UNOH interactive booth in the vendor midway at each event is a great opportunity for fans to learn more about UNOH, their programs for new students, and a virtual tour of the university and the opportunities available. Detailed information about UNOH is available at the UNOH booth at each event.

UNOH is known worldwide as a leader in the Automotive, Diesel, and High Performance industries. UNOH also offers world class degree programs in Business, Health, Marketing, Information Technology, Robotics, and many other fields of study. As the “Official Educational Partner” of the Lucas Oil Late Model Dirt Series, UNOH hopes to educate those who have a passion for racing and turn it into a career of their dreams. UNOH’s Drive for Excellence™ aligns with Lucas Oil Late Model Dirt Series’ goal to bring racing entertainment to fans of all ages. UNOH’s state of the art facilities and curriculum provides new students the opportunity to get a degree and be involved in the motorsports industry at the same time.

“We want to thank UNOH for this contest and providing these great prizes all year to the fans that have stopped by the UNOH booth on the midway. UNOH offers great opportunities for young adults to get a degree and work in the motorsports industry. They have been involved in supporting various drivers, teams and race series in the motorsports industry for many years. We look forward to partnering with UNOH for many years to come,” stated Wayne Castleberry, Corporate Motorsports Sales and Marketing Director for Lucas Oil Motorsports.

About UNOH: Founded in 1920, the University of Northwestern Ohio is an entrepreneurial, not-for-profit, university located in Lima, Ohio, situated on 200 acres. In 2020 UNOH celebrated its 100th anniversary of educating students from around the world. There are five colleges within the university: College of Applied Technologies, College of Business, College of Health Professions, College of Occupational Professions, and the Graduate College. The University is known worldwide as a leader in the Automotive, Diesel, and High Performance industries. UNOH also offers world class degree programs in Business, Health, Marketing, Information Technology, Robotics, and many other fields of study. UNOH is a co-ed campus and has taught students from all 50 states and 69 countries, and currently has nearly 4,000 students enrolled from 50 states and 36 countries. At UNOH there is no out-of-state tuition. UNOH awards Master’s, Bachelor, Associate, and Diploma programs to more than 1,000 students each year at graduation. The University of Northwestern Ohio also offers a variety of athletics including Men’s & Women’s Basketball, Tennis, Golf, Bowling, and Soccer, Women’s Volleyball, Men’s Baseball, Women’s Softball, and six Co-Ed Motorsports teams. For more information, visit www.unoh.edu