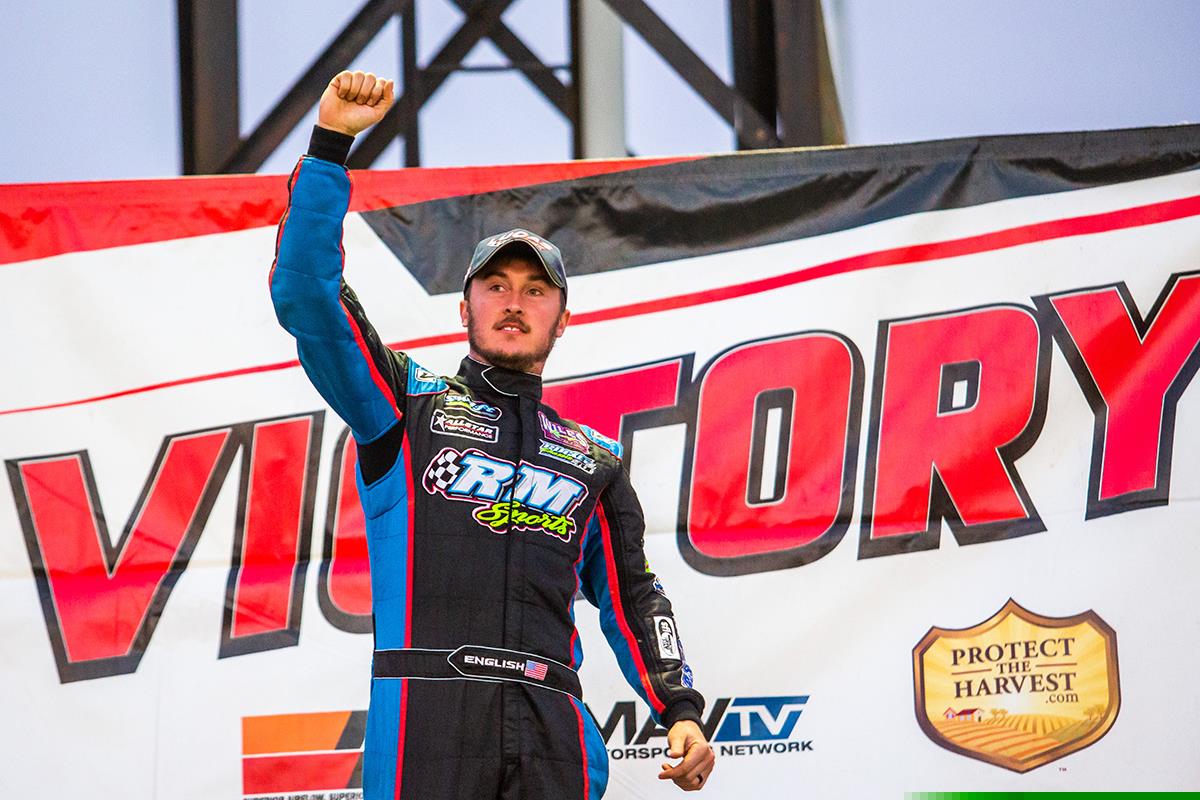 The 2020 Rookie of the Year had this to say, “At the beginning of the year, we set a goal to be a contender for Rookie of the Year. We kept our sights set and never gave up. It wasn’t easy at times but the end result was extremely rewarding. It has always been a dream of mine to run with the Lucas Oil Late Model Dirt Series and I want to thank the Riggs family for making that possible. It takes a lot to run with this level of competition and without them it wouldn’t have been possible. I also have to give a big thank you to my dad (Terry), Justin, Tanner, Kevin, and my wife Mallorie for all the hard work and support this year. I would also like to thank Lucas Oil and Eibach Springs for putting up the extra contingency money and points fund to run for. We look forward to starting 2021 off with the Lucas Oil Late Model Dirt Series at Golden Isles Speedway, in January and have already begun preparing for a run at the Lucas Oil championship and our sophomore year on the tour!”

About Eibach:
Eibach production technology is recognized worldwide as leading its field, from their high-strength spring-steel alloys, advanced CNC winding process, high-quality corrosion protection and legendary longevity of their components. The entire process, from initial development to final shipping, is subject to an extensive quality management system that is certified by the highest ISO 9001:2008 international quality standard. In fact, Eibach operates in accordance to its own, often more rigid, specifications. When you see the Eibach logo on a part, you can be sure that it is of the highest possible quality. To learn more and view a full list of Eibach’s race-proven products, visit www.eibach.com online. You can also follow Eibach on Facebook at www.facebook.com/eibach, follow on Twitter at www.twitter.com/eibach_racing and see them on Instagram at www.instagram.com/eibach_world.