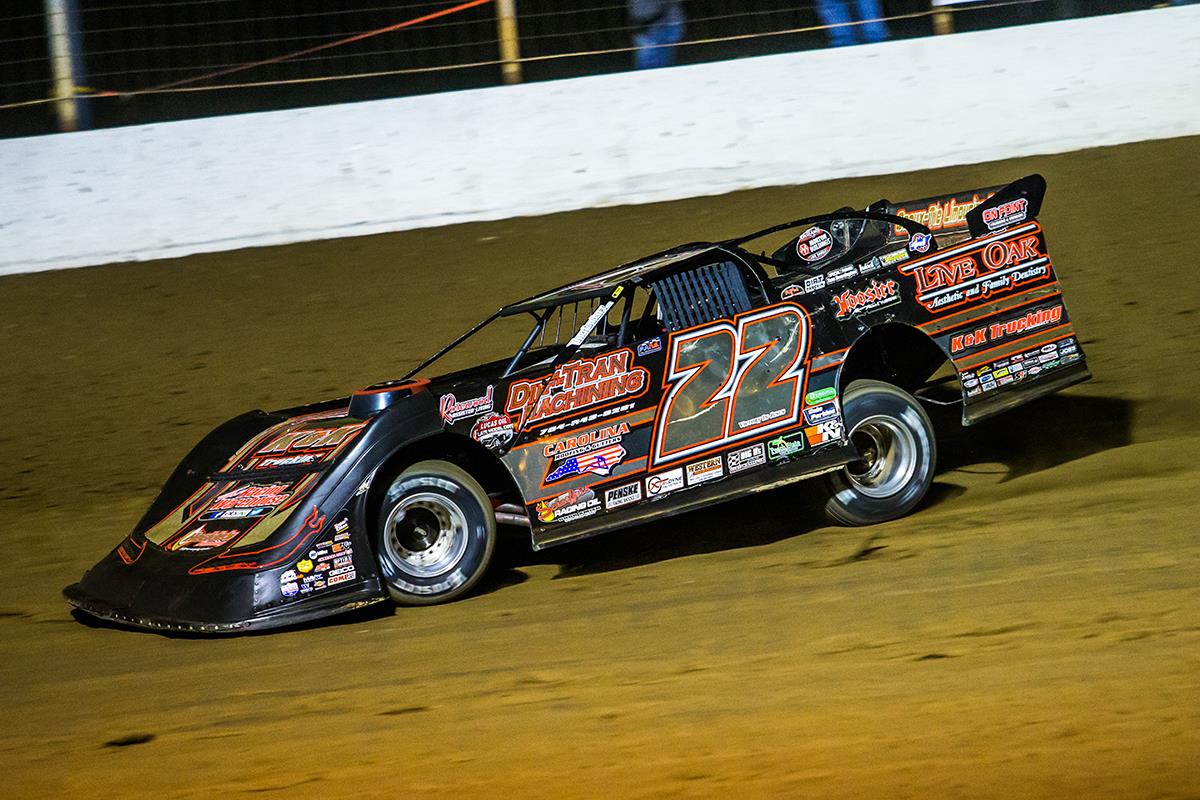 The top-eight in combined qualifying and heat race results from both Group A and from Group B are locked in to the DTWC with each group sending a total of 16 cars to the starting grid. Starting behind Ferguson will be the two-time and defending DTWC winner, Josh Richards. Richards is looking to become the first driver in history to win the crown jewel event three consecutive times and will start third on Saturday night.

Clanton earned the outside of the front row with a stirring run in his heat race from fifth to first. Mike Marlar will start behind Clanton with 2012 DTWC winner Jimmy Owens, Tim McCreadie, Bobby Pierce, Dennis Erb Jr., Kyle Bronson and Hudson O’Neal, who earned the 16th starting spot and final spot for the locked in cars.