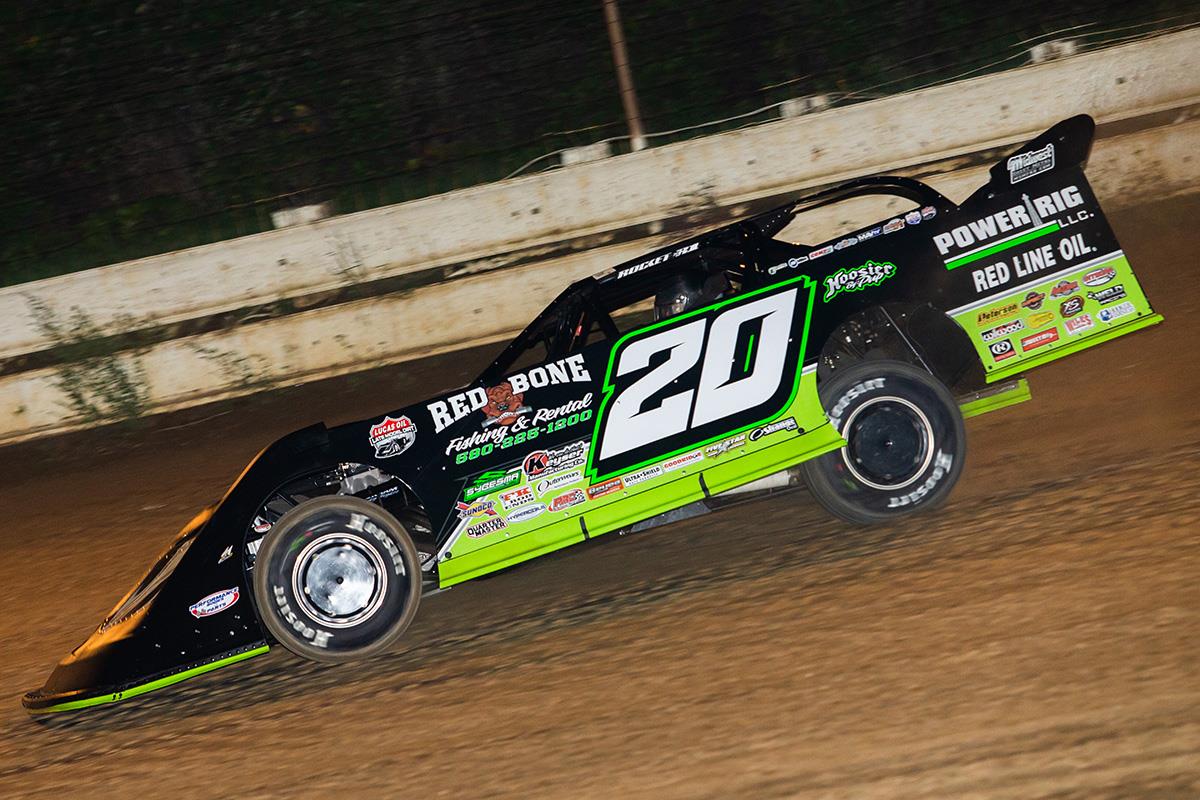 The second heat race saw five-time Pittsburgher 100 winner, Scott Bloomquist starting on the pole alongside Pennsylvania racer, Dan Angelicchio. Bloomquist bolted to the lead at the drop of the green flag and never looked back. Defending Pittsburgher 100 champion, Don O’Neal came from fifth to finish third in the race. Gregg Satterlee took the fourth and final spot out of heat two.

The third heat race winner earned the outside front-row starting spot for tomorrow Saturday’s, Pittsburgher 100. Mike Marlar took the lead from the first lap and held off a furious charge by Josh Richards and Bobby Pierce for the win. Richards; a 2-time Pittsburgher 100 champion; withstood the challenges of Pierce, who was entering his first-ever event at the half-mile oval. Chub Frank, the 2001 Pittsburgher 100 winner edged out Alex Ferree for the fourth and final transfer position.