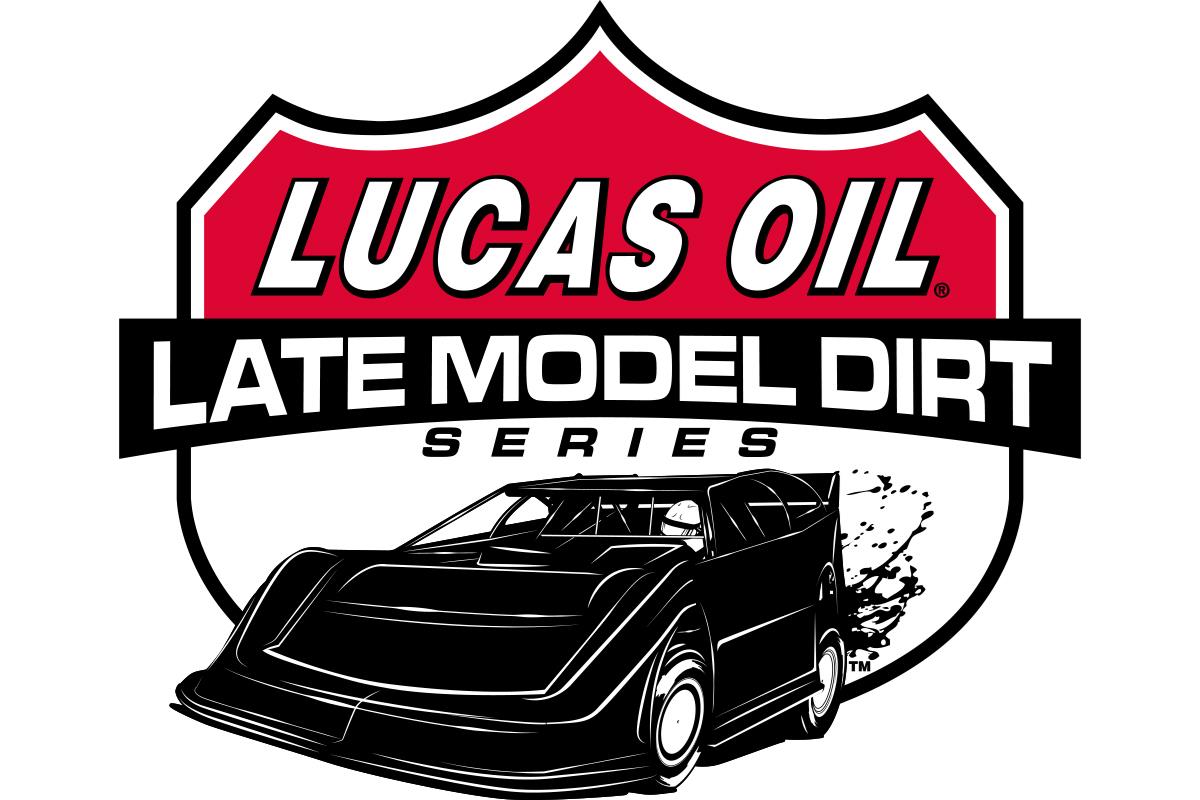 Fresh Faces Contend for Lucas Oil Rookie of the Year

BATAVIA, OH (April 16, 2017) - The fans of the Lucas Oil Late Model Dirt Series can look forward to a talented group of drivers tackling the grueling demands of the nation’s premier dirt late model tour in 2017. Three new drivers have declared their intent to chase the coveted title of Lucas Oil Products Rookie of the Year - Presented by Hot Rod Processing.

Gregg Satterlee of Indiana, Pennsylvania, looks to capitalize on his success in recent years and challenge for the Lucas Oil Products Rookie of the Year - Presented by Hot Rod Processing this season. The 32-year-old pilots the Gary Satterlee-owned No. 22 Rocket XR1 Chassis - powered by a Durham Racing Engine. He is sponsored by: Satterlee Petroleum Distributors, Keyser Manufacturing, Valvoline, Classic Ink, Integra Shocks and Springs, AFCO, and VP Racing Fuels.

Satterlee brings over ten-years of experience that includes nearly 80 career wins to his quest for the Rookie of the Year title. On his decision to compete on the Lucas Oil Late Model Dirt Series tour, Satterlee commented: “I’ve always wanted to run a national tour, and it felt like the time was right to step out and do it. My goal is to win a Lucas Oil Late Model Dirt Series event this season and finish in the top ten in championship points. We’ve not had the start to the year we had planned or hoped for, but there is a lot of racing left to do and we are going to work hard, race hard, and hopefully meet our goals. I’m very thankful for the opportunity to run for Rookie of the Year and would like to thank all my help and sponsors for making it possible.”

Hudson O’Neal, the 16-year-old hot-shoe from Martinsville, Indiana, has also committed to contend for the Rookie of the Year title in 2017. O’Neal has been absorbing all things racing since he was born. His father, Don O’Neal remains a pillar on the Lucas Oil Late Model Dirt Series tour.

O’Neal can be recognized as the driver of the SSI Motorsports-owned, familiar No. 71, Club 29 Race Car - powered by a Clements Racing Engine. The team’s sponsors include: Peak Antifreeze and Motor Oil, Tarpy Trucking, Sub-Surface of Indiana, West Side Tractor Sales, Kimball Midwest by Krissie, Mark Martin Automotive, and Penske Racing Shocks.

When asked why he decided to contend for the Rookie of the Year title in 2017, O’Neal exclaimed, “It's all about making our team better! It's a once in a lifetime chance you get to run for this title and I think we have the team and the resources to make it happen!”

In 2017, the Lucas Oil Products Rookie of the Year - Presented by Hot Rod Processing will earn $10,000 in cash and several other prizes at the year-end awards banquet. Throughout the season, Hot Rod Processing will award $100 cash to the Rookie of the Race, at each points-earning event. Associate sponsors of the Rookie of the Year program in 2017 will be awarding several product awards and include: Performance Bodies, FAST Shafts, AR Bodies, Earnhardt Technologies Group, Keyser Manufacturing, QA1, and Wrisco Aluminum.

Founded in 1989 by Forrest and Charlotte Lucas, Lucas Oil Products, Inc. has established itself as one of the fastest-growing lubrication product lines in the consumer automotive aftermarket, featuring a line of engine oils, greases, gear lubes, problem-solving additives, and car-care products. Through innovative product research and development, along with aggressive marketing programs, Lucas Oil has established itself as a worldwide leader in the lubrication industry. Motorsports has always been part of the Lucas Oil culture and the cornerstone of the company's marketing strategy. Such passion for motorsports has inspired Lucas Oil to sponsor many race teams, events and series at all levels, including, NHRA, IRL, ASCS, NASCAR, IHRA and many more. Lucas Oil has also taken ownership and operational control of a number of high profile racing properties, such as: Lucas Oil Off Road Racing Series, Lucas Oil Drag Boat Series, Lucas Oil Pro Pulling League, Lucas Oil Late Model Dirt Series, Lucas Oil Modified Series, Lucas Oil Speedway in Wheatland, MO. and the Lucas Oil I-10 Speedway in Blythe, CA. More information about Lucas Oil Products, Inc. visit: www.lucasoil.com.