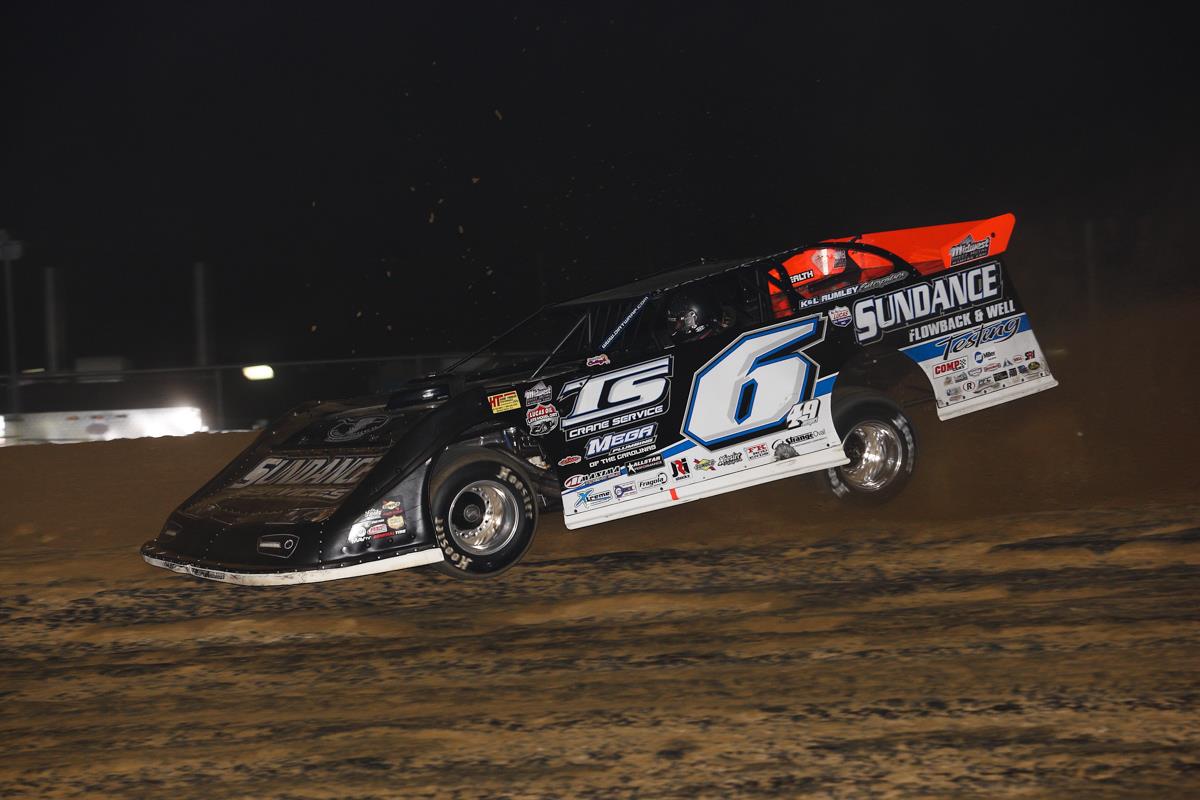 BROWNSTOWN, IN (September 19, 2015) - Jonathan Davenport continued his dazzling season on Saturday night at Brownstown Speedway by winning the 36th Annual Jackson 100. Davenport took over the lead on lap 49 from Brandon Sheppard, and dashed to his first-ever win in the historic event.

Trailing Davenport to the finish line was Mike Marlar, who was also looking for his first-career win in the crown-jewel event. Devin Moran, pole-sitter Brandon Sheppard, and Don O’Neal completed the top five.

“Man what a year,” said the Davenport in Lucas Oil Victory Lane. “This win means a lot to me. I have never run that good here. I still can’t believe I ran the whole race on the bottom. I’m used to those high-speed, running up against the wall type of tracks.”

Brandon Sheppard led much of the race prior to the half-way mark, only relinquishing the lead once on lap 11 to Mike Marlar. The only caution of the 100-lap affair came on lap 75. On the restart Davenport pulled away from the field as Marlar and Sheppard battled it out for second. Moran, who started 16th, then climbed to fourth and made the move on Sheppard for third shortly after.

“I can’t say enough about Kevin and Lee Roy Rumley. Lee Roy’s engines are unbelievably strong. This Longhorn Chassis is incredible. We are sure going to try our best to keep it up. Scott had won five in a row, but our team never has wavered. To start beside him tonight, it seems like we’ve been together the entire year.”

Marlar had yet another impressive run in a Lucas Oil event. “I have to thank Ronnie Delk and everyone at Capital Race Cars, Marshall Green and his people build a great race car. I don’t know if I could have passed him [Davenport]. I was catching up to him, but we are satisfied with a second place here with this tough of a field of drivers.”

Moran was extremely pleased with his third place finish. “To get another podium finish here at Brownstown is just tremendous. My dad [Donnie] was never able to win here. We are getting closer and closer to winning here. I can’t wait to come back. I want to thank my new sponsors Tommy Pope Construction and Phillips Properties for coming on board with us.”