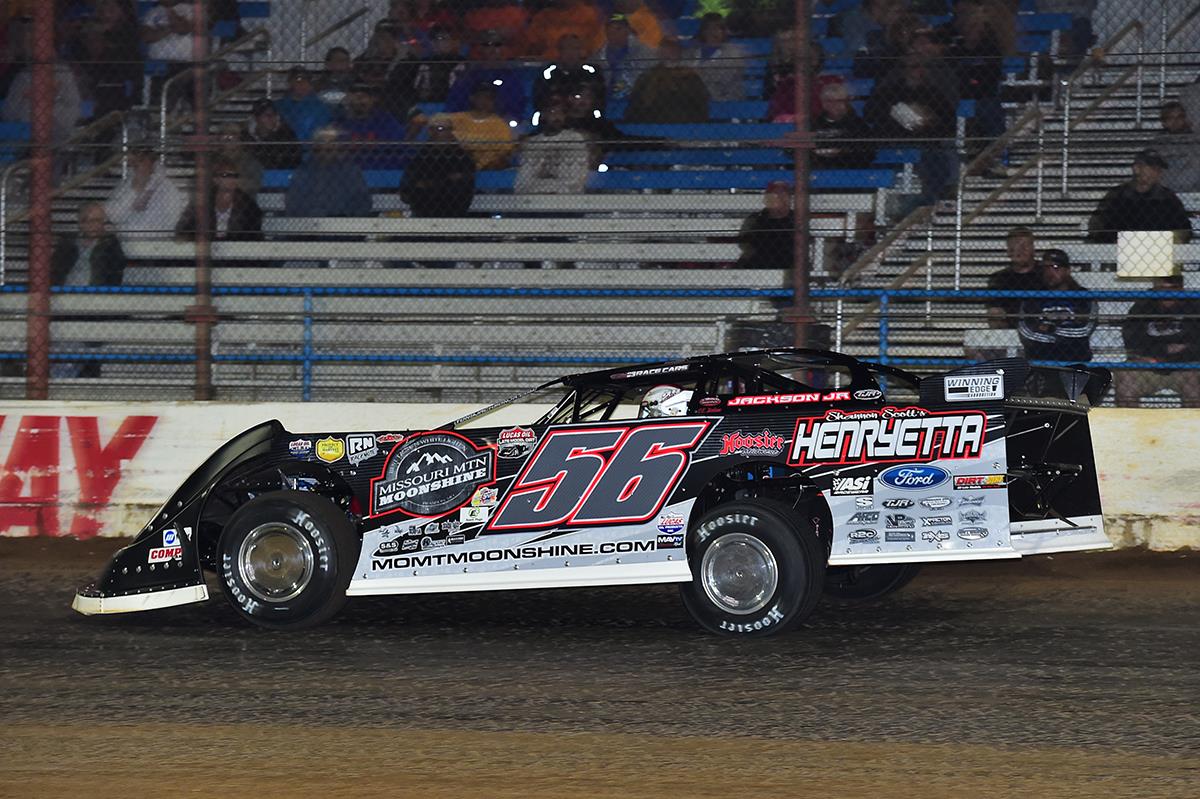 Jackson and Stovall are both looking to become only the second driver from Missouri to win the Show-Me 100. Back in 1999, Terry Phillips of Springfield, became the only home state driver to win the event.

Jackson; the 2013 Lucas Oil MLRA Champion; blasted away from the field in heat number two to take the victory. Dennis Erb Jr. charged from his fourth starting spot to take second followed by Shannon Babb, who also transferred.

The sixth and final heat race saw youngster Devin Moran scoring the win to qualify for his first-ever Show-Me 100. Austin Siebert also transferred to his first career crown-jewel event, taking the second position ahead of Jacks Sullivan, who charged from his eighth starting spot to secure the third and final transfer position. 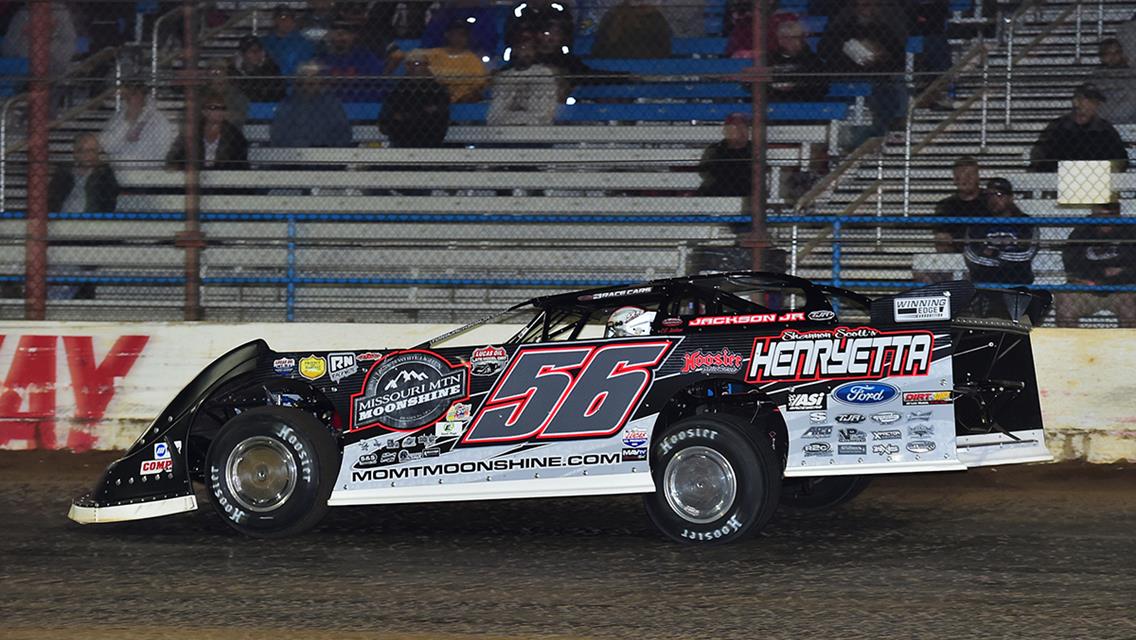 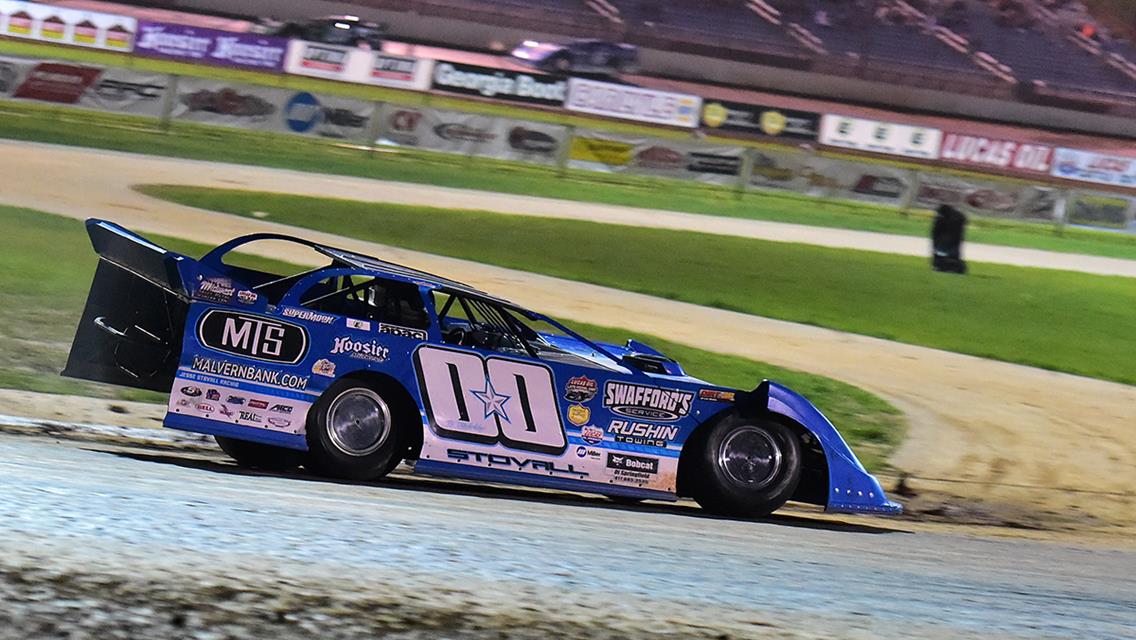