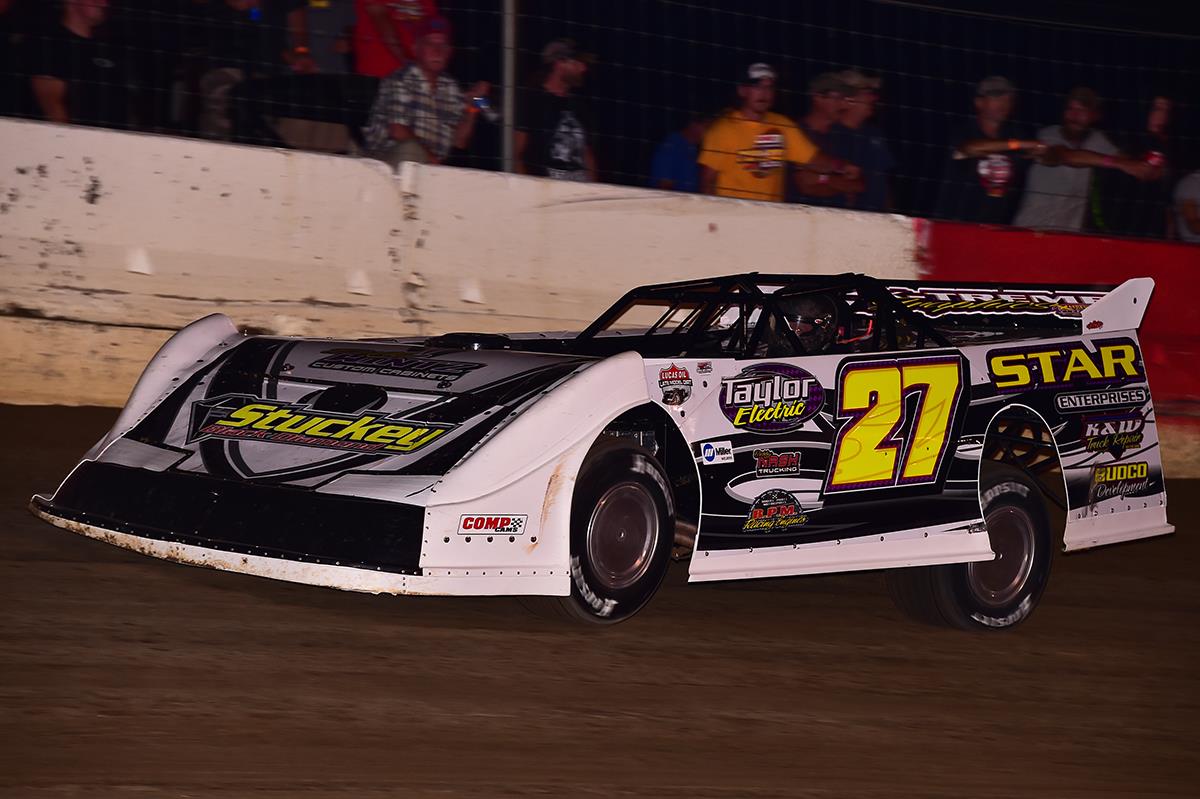 Stacy Taylor was the Miller Welders Fast Qualifier amongst the 63 entrants. He led heat number one wire-to-wire for the win. He battled early with Jeremy Payne, who left the race under a caution flag. The three-time and defending LOLMDS and 2009 Topless 100 winner Jimmy Owens then applied the heat to Taylor, but Taylor held on for the win in his Ronnie Stuckey-Black Diamond Chassis. Owens finished second, followed by John Blankenship.

Four-time Topless 100 winner, Scott Bloomquist, led the first seven laps of the second heat until his right front shock broke, knocking him out of the race. Don O'Neal then took over the lead and led the rest of the way for the win in the Clint Bowyer-Barry Wright Race Cars entry. Mike Marlar started on the outside of the front row and finished second ahead of two-time Topless 100 winner, Jimmy Mars.

Jonathan Davenport dominated all 20 laps of the third heat in the K&L Rumley-Longhorn Chassis for the win. Former Topless 100 winner, Dale McDowell, placed second followed by another former winner of the event, Shannon Babb.

Brian Birkhofer led all the way as he picked up the heat four win in his ASi Racewear Rocket Chassis. Last year's LOLMDS Rookie of the Year, Billy Moyer Jr., finished second ahead of Bub McCool.

The sixth and final heat race of the night saw the Hall-of-Famer Billy Moyer, in search of a record fifth Topless 100 victory, finish ahead of Chris Brown for the win. Jared Landers, a former Topless 100 winner, charged from his seventh starting spot to nab the third and final transfer spot. 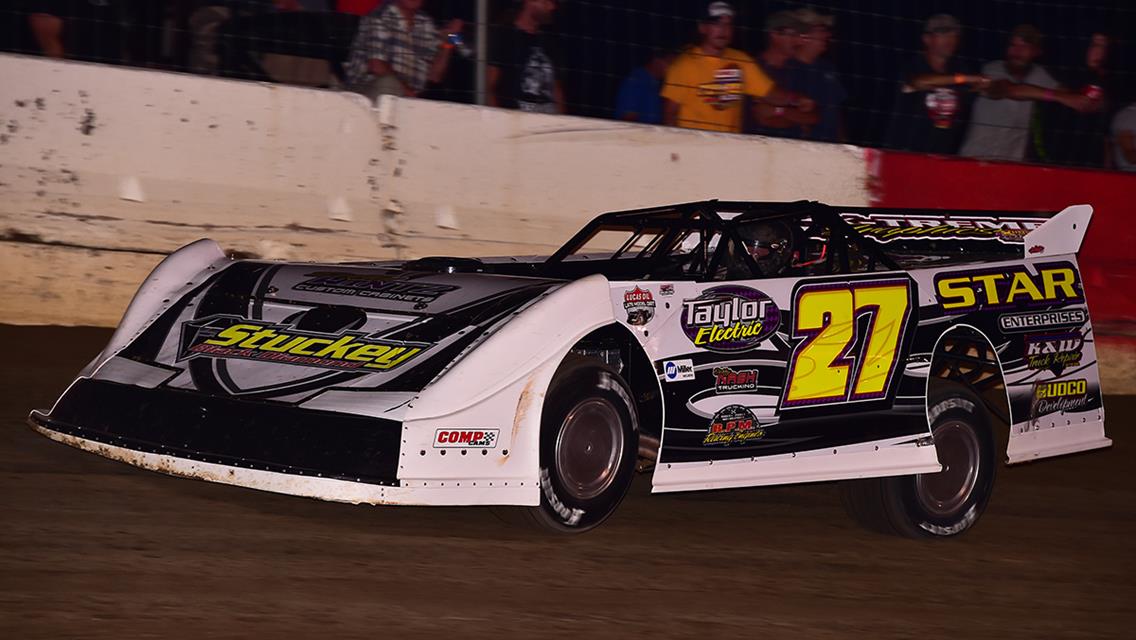 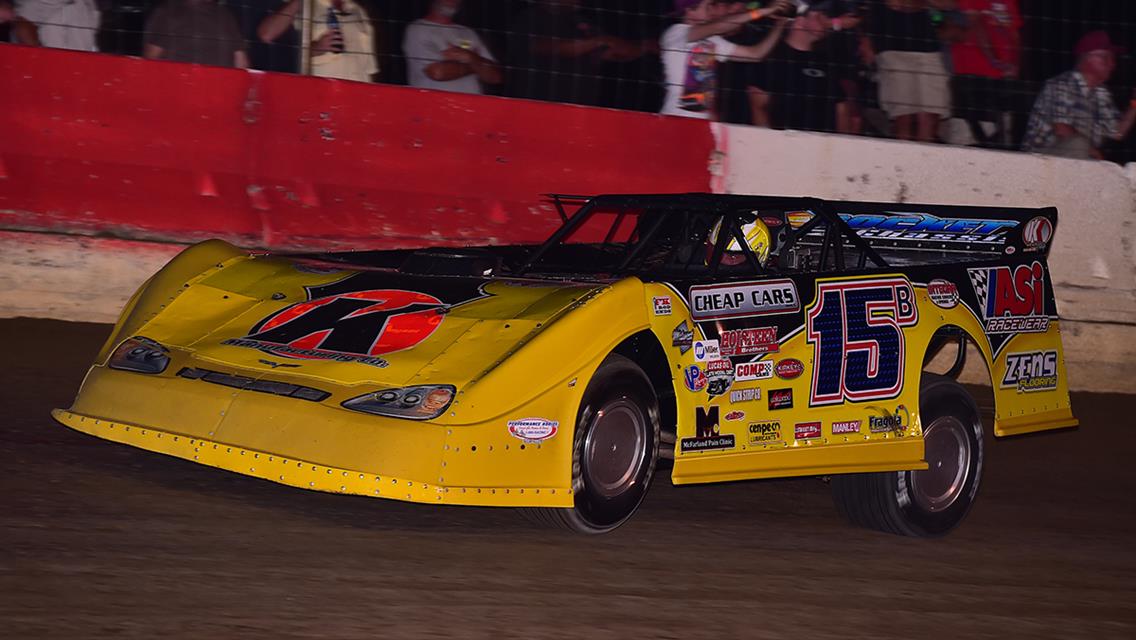